Having my tummy tuck has been life changing in how I feel about myself.  I couldn’t be more pleased with the results.  Mr Sojitra has done an amazing job and the care I received, before, during and after the procedure was second to none.”

After making the decision to have my droopy eyelids ‘sorted’ (Blepharoplasty) I contacted Cosmetic Surgeons London and from then everything became quick and simple.  I had a consultation at Spire Hospital Harpenden with Nilesh Sojitra, who explained the procedure excellently and a date was set.  I had a follow up telephone conversation with a nice lady called Teresa who is the cosmetic nurse specialist, who went over the procedure again.

I opted to have the procedure under local anesthetic, mainly because of my age (68) and a previous heart condition.  I was rather nervous, but need not have worried.  The injections were uncomfortable (no worse than going to the dentist though) but everything went well and the theatre staff really looked after me.  I went into hospital at 3.00 p.m. and, after the operation and a bite to eat, I was home by 7.30 p.m.

I have been surprised at how quickly I healed.  There was a little bruising, but not black and blue like I expected and no pain whatsoever.  Teresa took the stitches out a week later and after a further week I was ready to face the world again.

Unless I point it out, no-one would guess that I had had the procedure done.  The scarring is minimal and is concealed in the natural creases around my eye.  And yes, I am very pleased with the results.  I feel better in myself and would recommend Nilesh to anyone. 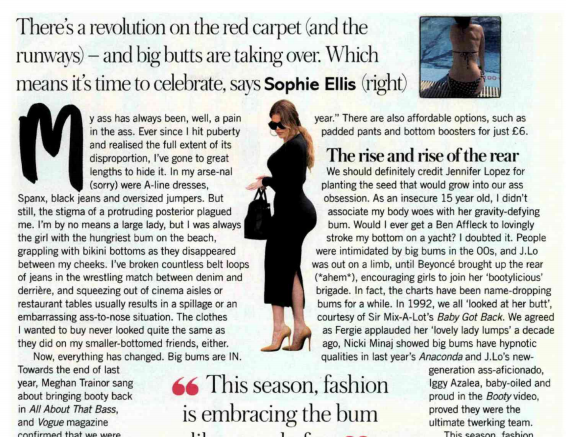 I was delighted to have Nilesh as a consultant, first and foremost he did a fantastic job in correcting my asymmetrical issues which has lead to a dramatic improvement in my self confidence and satisfaction.  I had no breast development on one side and a DD on the other. Alongside this he maintained a constant professional yet obviously caring air, which is something very important in a doctor to whom you are entrusting to care about your individual needs and desires. I would wholeheartedly encourage anyone considering to use his services to go ahead as the whole experience was very pleasant, and I cannot thank him enough!

Please pass my thanks on to Nilesh, I really can’t explain how much my life has changed and how happy I am as a result.